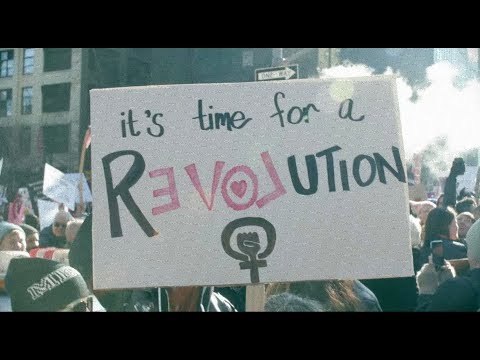 NEW YORK CITY -- On August 21, 2018, Freedom Around The World is holding its New York City Launch Event to celebrate 70 years of The Universal Declaration of Human Rights. Our Global ConcertTalks Series bring together artists and leaders committed to creating shifts and sustainable change in the world to ensure an equitable, just and peaceful future for all....